International Liberty Association: The Revolutionary Court of Dashtestan (Borazjan) has sentenced six Baha’i citizens to a total of 73 years and 6 months in prison.
According to the verdict issued by the Revolutionary Court of Borazjan on 19 May 2021, Borhan Esmaili, as a first defendant, was sentenced to 11 years in prison on charges of “propaganda activities against the state by spreading the beliefs of the Baha’i sect and acting against national security by disseminating and propagating the ideas of the Baha’i sect”.

Other five Baha’is in the case, Maryam Bashir, Faranak Sheikhi, Hayedeh Ram Minoo Bashir and Dorna Esmaili were charged with “assisting in propaganda activities against the state by spreading the beliefs of the Baha’i sect, producing and publishing vulgar images in social media, and acting against national security by publishing the Baha’i sect’s ideas.”

They have been sentenced to 12 years and 6 months in prison. 62 years in total.

The evidences that court used against them were their activities for children’s education and training and their membership in the “dissident and counter-revolution Facebook medium.”

The Iran has increased its suppression against Baha’is in recent months.
ILA: Three other Baha’i citizens living in Tehran were recently sentenced to a total of 10 years and nine months in prison.

ILA had reported that, Mahvash Adalati Aliabadi, Sepideh Keshavarz and Farid Esmaili were sentenced by Branch 36 of the Tehran Court of Appeals to 3 years and 7 months in prison each, respectively, on charges of “acting against national security through managing the Baha’i organization.” 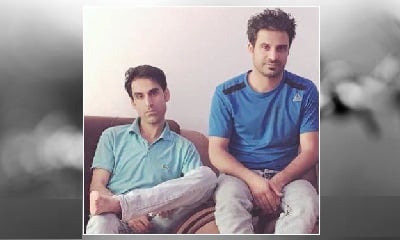 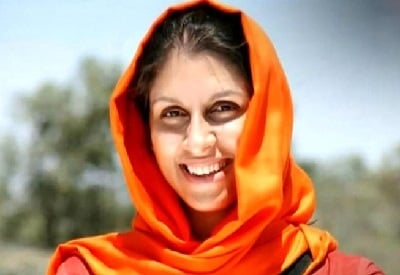 Iran: Nazanin Zaghari-Ratcliffe faces a second charge and will be back in court 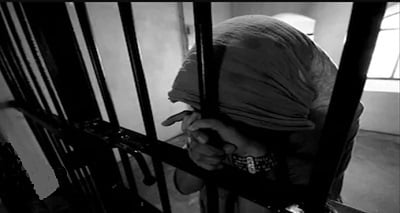