A new wave of nationwide protests was triggered last week by a cut in state subsidies for imported wheat that caused price hikes of as much as 300% for a variety of flour-based staples.

Reports suggested that the price of cooking oil had almost quadrupled since Raisi’s announcement, while the price of eggs and chicken nearly doubled.

This is happening as a result of the Iranian regime’s mismanagement and corruption. Ranked as one of the worlds most corrupt regimes, they have destroyed people’s lives. Nearly 80% of the population live under the poverty line. Whilst ordinary Iranians live in poverty the regime is sending billions to fund its proxies in the region and its warmongering as well as its clandestine nuclear weapon programs.

Following the protests, the state security forces, and riot police were dispatched to restive cities to confront the protests.

Though the exact number of people detained during the food protests in Iran is not known, reports indicate that hundreds of protesters, including children, have been arrested. The detainees are in danger of maltreatment and torture.

At least five protester have been identified as killed by security forces in recent food protests.

Some of the slain protesters are: 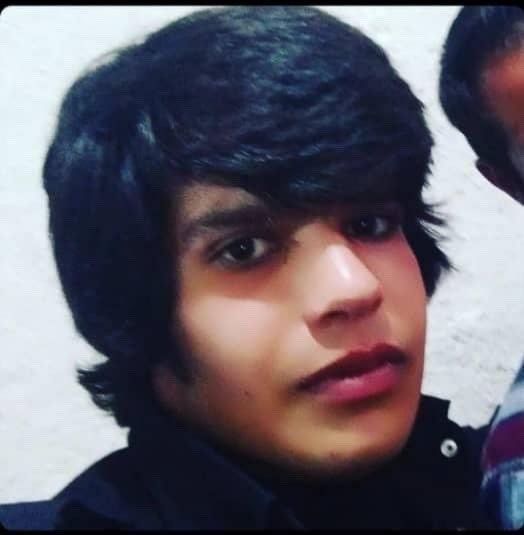 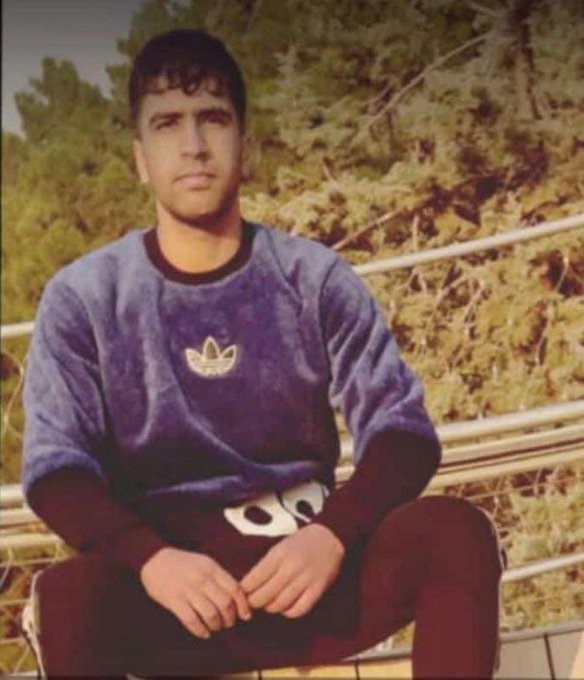 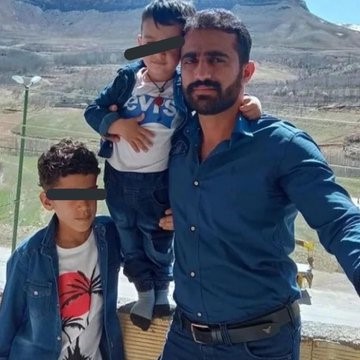 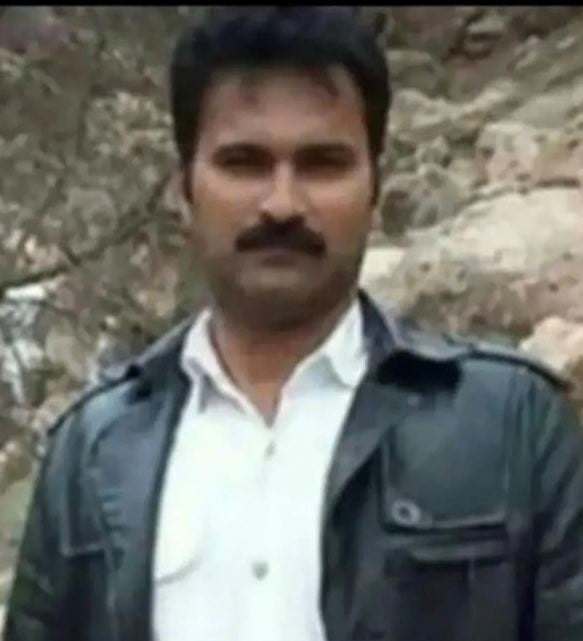 In some Iranian cities, including Tehran, tight security measures are in place and a massive security presence is observed.

Since the beginning of the protests, the Iranian regime has shut off or severely limited the internet in Khuzestan Province and the restive neighbouring cities.

The regime has implemented an internet blackout to crush protesters without the world knowing. Similar measures were taken in November 2019 that led to the killing of 1,500 protesters.

Internet blockage observatory NetBlocks on Saturday reported a disruption lasting hours on Iran’s MobinNet. “The disruption is the latest in a series of telecoms cuts amid protests,” NetBlocks said on Twitter.

The Iranian regime has a documented history of using lethal force against peaceful protests while blocking internet access to prevent the world from seeing the brutal crackdown.

We must take action

State-enforced internet outages, the heavy presence of security forces, using unlawful force against protesters, and mass arrests in recent days, have raised concerns about the regime’s deadly crackdowns such as those of previous years.

Together, let's be the voice of the people of Iran in their quest for justice and humanity