International Liberty association: Five months after the execution of wrestling champion and protester Navid Afkari, concerns have risen about the situation of his imprisoned brothers.
Afkari brothers, Vahid and Habib are currently in solitary cells in the basement of Shiraz’s Adel Abad Prison in south-western Iran.

Before Navid’s execution on 12 September 2020, all three Afkari brothers were beaten and forcibly transferred from Ebrat ward to separate solitary cells in the basement.

During the past five months, the Afkari brothers were deprived phone calls and only could visit their family every two weeks, which has now been suspiciously cut off.

Sources close to the Afkari family say authorities of Adelabad Prison of Shiraz have not permitted the family to visit their two imprisoned sons.
Vahid and Habib Afkari continue to remain in prison after the high-profile execution of their younger brother, national wrestling champion Navid Afkari.

On Sunday, 7 February 2021, Mr. and Mrs. Afkari did not manage to visit their sons despite prior appointment. Their insistence to see their sons did not get anywhere. They were falsely told that their sons, Habib and Vahid Afkari, did not wish to see them.

The Afkari family and their lawyers referred to Adelabad Prison again on Monday, 8 February. They asked the prison’s authorities to let them visit their sons and be assured that they are safe and sound. But the authorities did not allow this visit on the pretext that the two detainees are not willing to see their family.

ILA: The Afkari family are increasingly concerned about the health of their sons since they are prevented from visiting them. 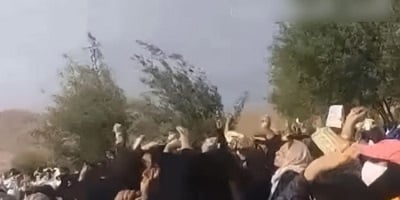 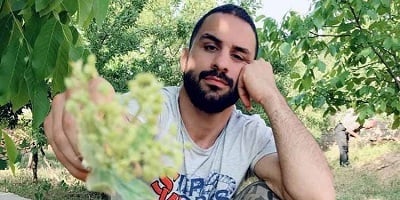 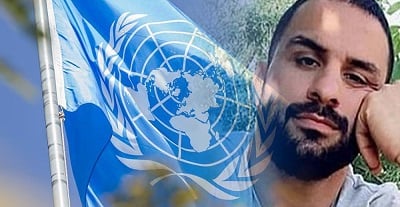