The government in Iran is systematically persecuting religious minorities. Its leadership thrives on oppression.

Iran has many religious minorities: The Sunnis live in many parts of Iran and are believed to number over 10 million. There are also a large number of Christians, Jews, Zoroastrians and Baha’is.

But these minorities are victims of constant persecution. They face arbitrary detention, torture, unfair trials and extrajudicial executions, as well as the destruction of their cemeteries and holy places. These persecutions not only target the Baha’is, a religious minority not recognized by the Iranian Constitution, but also target Christians, Jews and even Sunni Muslims, Sufis and other branches of Islam.

Many Sunnis live in the capital Tehran, which has a population of 15 million in the city and its suburbs. But the regime has not permitted even one Sunni mosque to be built in Tehran; indeed a small Sunni prayer house was recently demolished by the Revolutionary Guards.

Christians, whether converts or otherwise, are regarded as second-class citizens. Secret churches are often raided, and their leaders and members have been arrested and given long prison sentences for ‘crimes against national security’.

Not only do the Iranian authorities pressure Christian prisoners and their families during the time they are in jail, but even after they have finished serving their sentence they continue to harass them and keep them under their thumb.

Ebrahim Firouzi spent over six years in prison in Iran on charges relating to his Christian activities. Following his release from prison in October 2019 he must spend almost three years in internal exile in the remote southeastern town of Sarbaz, where the authorities continue to harass him. In February 2021 he was arrested on new charges of “propaganda against the Islamic Republic in favour of hostile groups” and imprisoned for 19 days, before being released on bail. 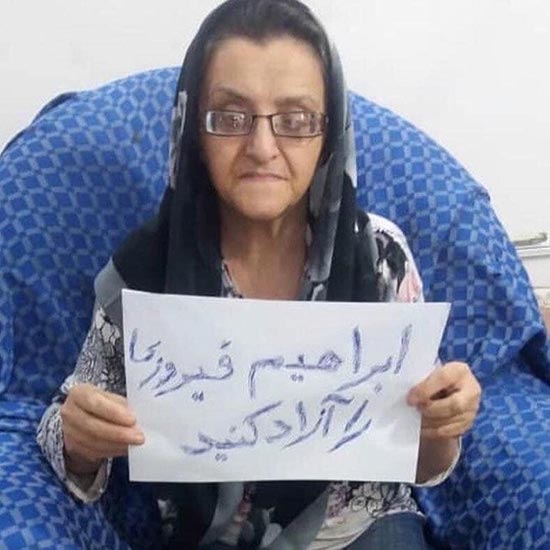 Ebrahim’s mother Kobra Kamrani, who was visually impaired, died of cancer on 3 December 2018. She had surgery in April 2017, followed by chemotherapy. Ebrahim, who worked as a labourer in a lathe workshop, was the breadwinner for his mother and his sister, and without him at home they struggled. His younger brother helped to care for their mother.

Ebrahim’s mother appealed several times to the courts for her son to be allowed to visit her on compassionate grounds as she was too sick to go to the prison.

Baha’is, who are Iran’s largest non-Muslim religious minority, are routinely arrested, detained, and imprisoned. They are barred from holding government jobs, and their shops and other enterprises are routinely closed or discriminated against by officials at all levels. Young Baha’is are prevented from attending university, and those volunteer Baha’i educators who have sought to fill that gap have been arrested and imprisoned.

Violation of the rights of religious minorities is a disgrace and must stop. 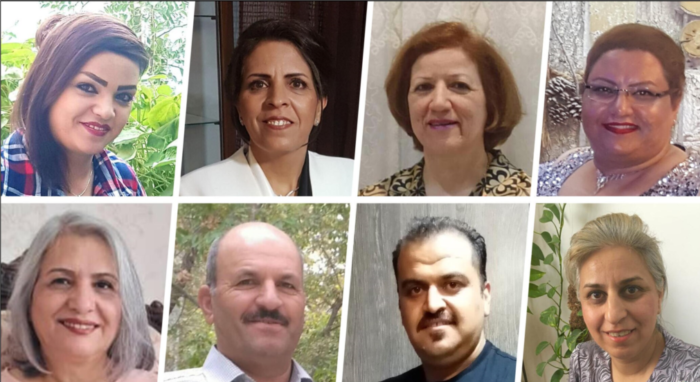 Support us to be their voice