Ali Ahmadi, a Baha’i citizen, was sentenced to an 11-year prison term by Qaemshahr Revolutionary Court On 2 December, 2019.
He was arrested by security forces on 20 November, 2018. Then he was transferred to solidarity confinement at Kachoui Detention Center in Sari. After 43 days of imprisonment, he was temporarily released on 150 million Tomans bail On 2 January, 2019.

He was charged with “propaganda against the state”. He has been arrested at least five times during last 10 years.

Baha’i citizens of Iran are systematically deprived of religious freedoms, while according to Article 18 of the Universal Declaration of Human Rights and Article 18 of the International Covenant on Civil and Political Rights, all people are entitled to freedom of religion, belief, and changes thereof, as well as the right to express and practice those beliefs as individuals or collectives, in public or in private.

Though unofficial sources estimate the Baha’i population of Iran at more than 300,000, Iran’s Constitution officially recognizes only Islam, Christianity, Judaism, and Zoroastrianism, and does not acknowledge the Baha’i faith as an official religion. As a result, the rights of Baha’is in Iran are systematically violated. 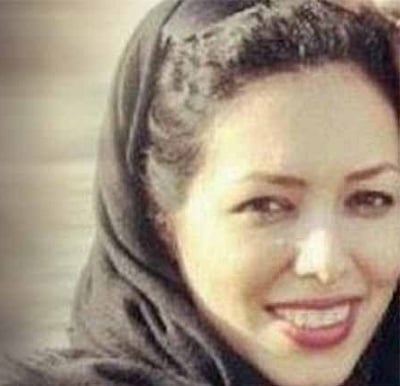 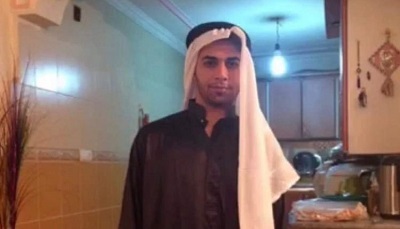