International Liberty Association: According to the reports, a second death penalty has been issued for Shaker Behrouz based on a new case filed against him. Mr. Behrouz is detained in the Central Prison of Urmia.
The First Branch of the Penal Court of Urmia issued the second death sentence on Saturday, 26 December, for Shaker Behrouzi on the charge of murdering Mamel Mohammadi, an IRGC member.

His trial was held on Wednesday, 9 December 2020.
Shaker Behrouzi, 32, from Dizej of Urmia.

ILA has previously reported that, Death-row prisoner Shaker Behrouz is innocent. More than 10 witnesses, who have reached to 12 now, from Dizej village, are prepared to testify in his favour. They say Mr. Behrouz was in a shop at the time of murder and he was not at the site of murder.

In addition, the family of the victim do not have any complaints against Shaker Behrouz and do not believe that he is the murderer. They have even declared that they are ready to testify about this in any court. But intelligence services have threatened to withdraw the aid granted to the family of the victim, who was an IRGC member, if they do not complain against Shaker Behrouz.

However, the Court convened in the absence of the complainants and the witnesses.

Kurdish prisoner Shaker Behrouz was initially tried by the Second Branch of the Revolutionary Court of Urmia on the charge of “membership in the Kurdish Democratic Party o Iran.” He was sentenced to five years in prison. Subsequently, intelligence services fabricated a new case for him in July.

The Second Branch of the Revolutionary Court of Urmia held the trial. On 10 September this year, the Court informed Mr. Behrouz’s lawyer that he had been sentenced to death on the charge of “armed insurgency and membership in a Kurdish opposition party.”

It should be mentioned that, Shaker Behrouzi became a member of the KDPI in 2018, but in September of that year, he returned to Iran with guarantees that he would be safe. He reported in to the Intelligence Department of Urmia. After 14 days of interrogation he was released.

Intelligence agents arrested Mr. Behrouzi on 12 March 2019. They held him in solitary confinement for one year and 9 days at Al-Mahdi Corps of Urmia, and subsequently transferred him to the Central Prison of Urmia.

Mamel Mohammadi, a member of the IRGC, was killed on 13 March 2020, in Mergour region of Urmia by unidentified armed men. 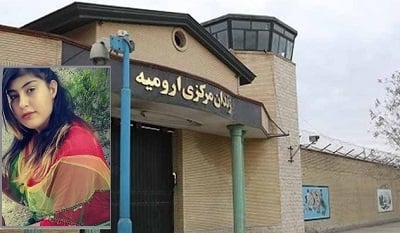 Kurdish Mother and her Teenage girl sentenced to imprisonment 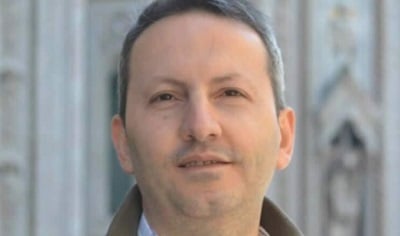