International Liberty Association: Prisoner of Conscience, Shakila Monfared was attacked and injured on Monday 7 June, by a number of prisoners of dangerous crimes, after she was unlawfully transferred to their ward in Qarchak Prson. Prisoners provoked by the prison authorities to attack and insult prisoner of conscience, Shakila Monfared, injuring her with the lid of a tuna can, as a cutter.

It should be mentioned that keeping her in the ward of prisoners of dangerous crimes, is against the law and according to Iranian law, prisons are required to divide prisoners according to the nature of their convictions.

However, according to the Article 69 of the State Prisons Organization’s regulations states: “All convicts, upon being admitted to walled prisons or rehabilitation centres, will be separated based on the type and duration of their sentence, prior record, character, morals and behaviour, in accordance with decisions made by the Prisoners Classification Council.”

But, as ILA has reported in many occasions, unfortunately, human rights activists, prisoners of conscience and political prisoners continue to be kept in under-standard prisons and being transferred to wards with inmates convicted of violent crimes or with substance abuse issues.

Shakila Monfared was born in 1993, and she was arrested by the intelligence forces on 22 August 2020, when she was leaving home.

ILA: She was initially sentenced by the Tehran Revolutionary Court to six years in prison and four months of forced labour in the Ministry of Agriculture Jihad on charges of “propaganda activities against the state and insulting the sanctities of Islam.”

The Branch 36 of the Tehran Court of Appeals reduced her sentence to four years and two months of prison. 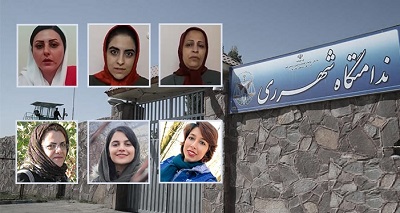 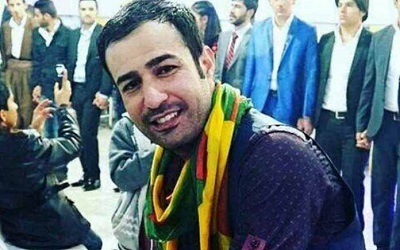