Christian Convert Released with Leave Until the End of His Sentence

Christian Convert Released with Leave Until the End of His Sentence

International Liberty Association: Majid (David) Suzanchi Kashani, a Christian convert, told Minority News Agency that, “I will not return to prison due to the length of this leave, and in fact it is a leave leading to release and the end of the sentence.”
Majid Suzanchi Kashani has been imprisoned since 2017. During this time, he was transferred to a ward that had an unsuitable environment by order of the authorities. On 24 August last year, an official at Fashafoyeh Prison asked Suzanchi to cut his hair short, and after the Christian convert refused this illegal order, he was transferred to the ward 1 of Fashafoyeh Prison.

The ward 1 of Fashafoyeh has the worst conditions in this prison. The number of prisoners in this prison is more than double the standard, and the prisoners are forceHouse churchd to sleep on the corridors.

Mr. Suzanchi was arrested in late November 2017 when he and a number of other Christian converts were arrested by the Ministry of Intelligence at the home of a Christian in Tehranpars, east of the capital. After his arrest, he was transferred to ward 209 of Evin Prison, which is under the supervision of the Ministry of Intelligence of the Islamic Republic of Iran. Mr. Suzanchi says that he was denied access to a lawyer during the interrogation.

This Christian convert was tried on 7 April 2018 by the Branch 26 of the Revolutionary Court of Tehran, presided over by Judge Ahmadzadeh, on charges of “membership in evangelical groups” and “propaganda against the regime” and was sentenced to five years in prison. On December 11, 2018, his case was reviewed in Branch 54 of the Tehran Court of Appeals in the presence of Judge Babaei. The court reduced his sentence to two years in prison.

ILA: It is worth mentioning that the Greater Tehran Fashafoyeh Prison is one of the most notorious prisons in Iran. This prison, which is located outside the city and on the old road to Qom, is 60 km away from Tehran, and not only does not have the necessary standards in terms of facilities, suitable space, health and care for prisoners, but also the prison guard’s treatment of prisoners is very inappropriate. 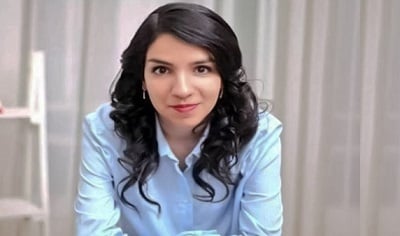 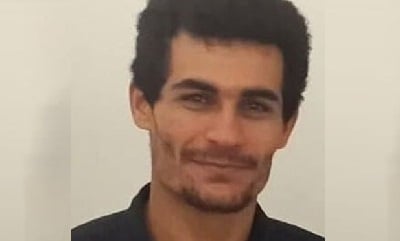