International Liberty Association: according to the OHCHR website, UN human rights experts called on Iran to expand its temporary release of thousands of detainees to include prisoners of conscience and dual and foreign nationals still being held despite the serious risk of COVID-19 infection. The country has been hit hard by COVID-19, with Health Ministry officials reporting one person dies every 10 minutes from the virus.

Amid the deadly novel coronavirus outbreak, United Nations human rights experts have called for the immediate release of thousands of political activists, dual nationals and foreigners imprisoned in Iran.

The experts, including the U.N. Special Rapporteur on human rights in Iran, Javaid Rehman, and the UN Special Rapporteur on arbitrary and unjust executions, Agnes Callamard, say the Islamic Republic should expand its temporary release of thousands of detainees to include prisoners of conscience, dual and foreign nationals who are still behind bars despite the serious risk of being infected with COVID-19.

In a report released on Friday, April 20, the experts asserted that while Iran’s Ministry of Health has officially stated that one person falls victim to COVID-19 every ten minutes in Iran, the Islamic Republic still holds many people in prisons.

“We recognize the emergency situation in the Islamic Republic of Iran and the problems it faces in fighting the pandemic, including reported challenges in accessing medical supplies due to sanctions”, the UN experts noted, adding, “We echo [the UN] High Commissioner [Verónica Michelle] Bachelet’s call for the easing of sanctions to enable medical systems to fight COVID-19 and limit global contagion.”

In recent weeks the Islamic Republic has also pushed for lifting U.S. sanctions, labeling it “medical terrorism”. Russia and a few countries have supported Tehran’s demand, but Europe has shown lackluster sympathy for Tehran’s position. 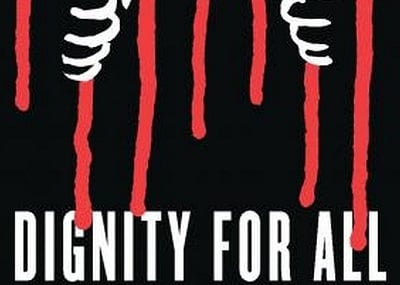 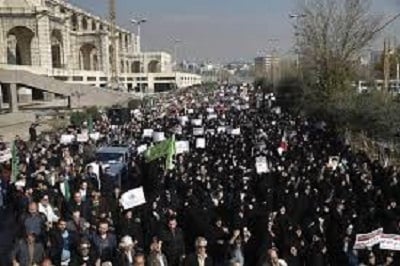