Rasoul Khezri, a member of parliament in Iran, says 50 percent of the population live in absolute poverty, and the poverty line has reached up to 6 million tomans, while before the Rouhani’s second term, 12% of the people were in absolute poverty and the poverty line was close to 3 million tomans, so, the percentage of people who are suffering from extreme poverty has risen several times. (ICANA, 1 Aug 2018).

Hossein Raghfar, the prominent Iranian economist, told ISNA, News Agency that 33 percent of the country’s population lives in poverty, and around six percent are starving.

Mr. Raghfar said: “A family of four who lives in an urban area with a monthly income below forty million rials (roughly $1000) is living in poverty. In rural areas, families with an income of fewer than 20 million rials per month also live in poverty”.

Iran’s Ministry of Cooperatives, Labour, and Social Welfare, who claim that a family of five living on seven million rials (roughly $160) per month has enough to live on, which is much lower than poverty level income. 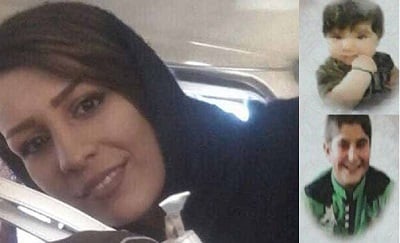 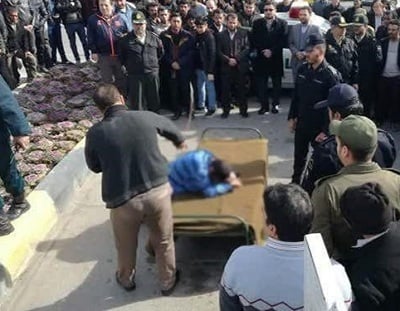