In a conference held at the United Nations headquarters in Geneva on Friday, 20 September, international human rights experts called for Iran officials to take account regarding the atrocious human rights conditions in Iran, most specifically those involved in the 1988 massacre.
Over 30,000 political prisoners, mostly members and supporters of the Iranian opposition group were sent to the gallows in the summer of 1988 in a matter of a few months.

“Why should there now be a tribunal on the crime against humanity committed in 1988? First, because lawyers have examined evidence and know beyond doubt that a crime was committed. If Iran disputes that, we have a process for that,” said Kirsty Brimelow, QC, international human rights lawyer, in her opening remarks.

Kristy Brimelow has posted about the Human Rights Confarance in Genevan that:“It is time that we write the history W/in the judicial setting as to what happened in1988, this crime against humanity must be recognized beyond political goals but W/in its judicial context. Otherwise,what’s the point of #UN”#1988Massacre

On 24 July, 1988, suprem leader, Khomeini issued a secret edict to hold emergency trials under the pretext of “investigating war crimes.” He appointed Ali Razini as head of this court. The complete text of this secret edict was divulged three months later by the Iranian Resistance.

In 2017, the late Asma Jahangir, then UN special rapporteur on Iran, reported on the mass executions to the General Assembly. She detailed the massacre of 1988 as extrajudicial killing. The new special rapporteur has not followed through with the work of his predecessor.

“The UN lacks consistency in addressing human rights issues. On the 1988 massacre, impunity has been dropped between two special rapporteurs.

This allows Iran to continue committing crimes. I call on member states to discuss the 1988 massacre with the Special Rapporteur to make sure it’s not dropped again. Failure to investigate is also a crime,” affirmed Alejo Vial Quadras, President of the international committee In Search of Justice (ISJ). 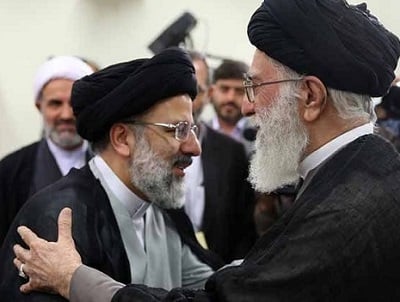 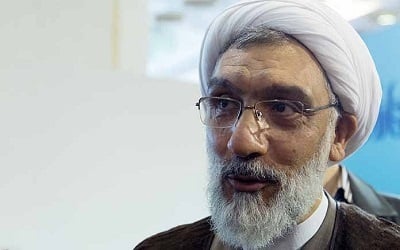