International Liberty Association: The Iranian government must cooperate fully with the Special Rapporteur and allow visits to Iran. At its meeting on Monday, the UN Human Rights Council extended the mandate of Javed Rahman, the UN Special Representative for Human Rights in Iran, by a positive vote of 22 countries for another year.

Recalling the resolutions of the Human Rights Council since 2011, and Iran’s non-cooperation with the Human Rights Council and the General Assembly, while welcoming the Special Rapporteur’s report and recommendations on the human rights situation in Iran, decided to extend the Special Rapporteur’s mission in Iran for another year.

The resolution calls on Iran government to cooperate fully with the Special Rapporteur and to allow him to visit the country and provide him with all the necessary information to carry out his full mission.

A number of human rights abusers countries and allies of Iran, including Venezuela, Eritrea, Libya, the Philippines, Armenia, India, Pakistan and Indonesia, have voted against the resolution.

ILA: Following the passage of the resolution, Iran’s foreign ministry called the resolution “based on selective attitudes and political motives”, and the judiciary of Iran wrote to its news agency: “The Human Rights Council has agreed to extend the mission of Javid Rahman, while his reports on Iran have always been completely biased.” 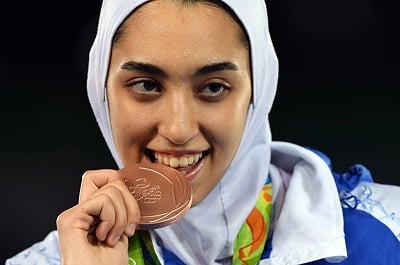