International Liberty Association: Atieh Salehi, Nasrin Ghadiri, Banafsheh Mokhtari, Farzaneh Dimi, Arezoo Mohammadi, Ataullah Malaki, Roya Malaki and Saeed Malaki, 8 Baha’i citizens living in Birjand city were summoned to the Birjand Courthouse during separate summonses to serve their sentences. . Earlier this September, these Baha’i citizens were sentenced by the Fourth Branch of the Court of Appeals of South Khorasan Province to a total of 11 years and 3 months in prison.

These citizens were previously tried in the initial stage together with another Baha’i citizen named Rahmatullah Deimi and were sentenced to a total of 51 years and 8 months in prison. Based on this sentence, Atieh Salehi, Ataullah Malaki, Farzaneh Dimi, Nasrin Ghadiri, Banafsheh Mokhtari, Arezoo Mohammadi, Saeed Malaki and Roya Malaki were each sentenced to 6 years imprisonment and Rahmatollah Dimi was sentenced to 3 years and 8 months in prison due to old age, by the Branch 2 of the Revolutionary Court of Birjand, headed by Judge Hojjat Nabavi.

Following the defendants’ protest against the verdict, the Branch 4 of the Court of Appeals of South Khorasan Province, presided over by Judge Ebrahim Ramezani and known as Hamid Arabzadeh, sentenced Nasrin Ghadiri, Farzaneh Dimi and Banafsheh Mokhtari to 15 months each, on 8 September 2020 on charges of “membership in an illegal and disruptive Baha’i sect,” and sentenced Arezoo Mohammadi, Ataullah Malaki, Roya Malaki, Atieh Salehi and Saeed Malaki to 18 months in prison each. The court also acquitted Rahmatullah Deimi of the charges.

ILA: Baha’i citizens in Iran are deprived of freedoms related to religious beliefs, a systematic deprivation that, according to Article 18 of the Universal Declaration of Human Rights and Article 18 of the International Covenant on Civil and Political Rights, everyone has the right to freedom of religion and belief; Freedom to express it individually or collectively and in public or in private. 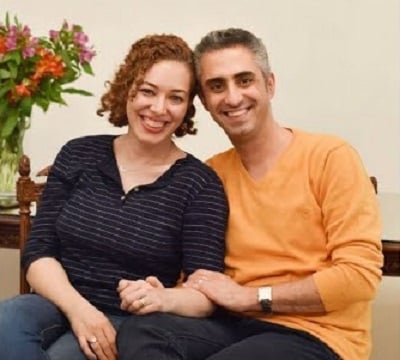 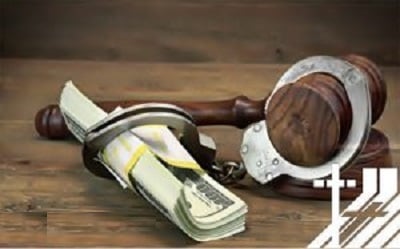 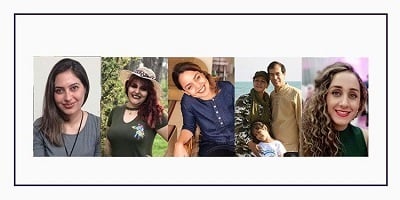