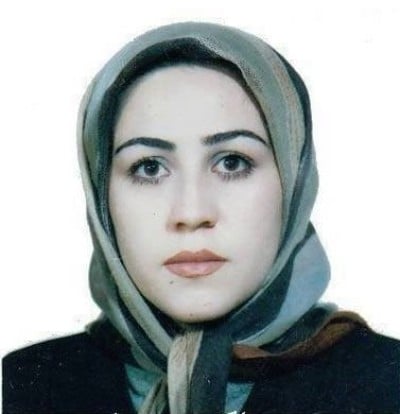 I want an Iran without executions, and without torture. An Iran where my daughter Sara, and all daughters, can have a better life.

I believe that all conscious human beings have a duty to identify the tyranny of their time and commit to change it.

Maryam has endured torture for 8 years in prison – 4 members of her family have been executed.
Currently there are 4,500 people on death row in Iran. Maryam campaigns against executions and torture from inside the prison, as a result of which she has been denied access to medical facilities, and not allowed any meetings with her daughter.

Excerpts from a letter to her family:
When weakness threatens to overtake me, I tap into my source of strength, which is my belief in change.
And I reach peace even in a world that is ruled by anxiety.
I carve into the solid rock of despair, and turn it into a statue of perseverance and hope for the future. 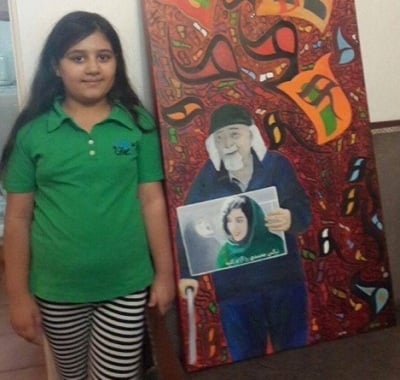 Excerpts of letter from Maryam to her daughter:
My dear Sara,
No force in the world is capable of challenging the bond of love between mother and child. The entire world with all its glory is inferior to my love for you. Your future and that of all the children like you is a fountain of strength for me not to submit to oppression. I want to give meaning to our world and its future and so I endure all this to make that future happen.

Maryam’s letter to the Secretary General of United Nations exposing the regime:
My daughter Sara is now 11; she was only 3 when I was arrested. Sara requires an operation and I want to be by her side but the regime will not allow it. The thought of not being there for Sara is unbearable.
The trauma and pain inflicted on us and our families is now also affecting our children and their lives and it seems endless. I will not accept this situation.
Today, although I am more than ever in pain, I know that my cause, sincerity and love will turn my suffering into a better world for Sara and the world she grows up in. 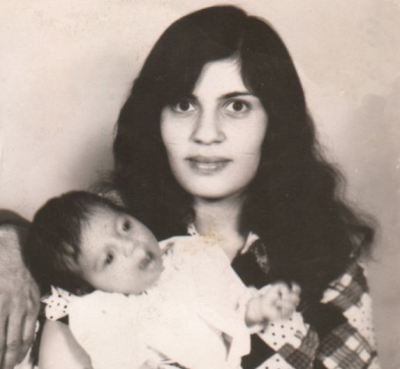 In the massacre of 1988 my sister Roghieh and brother Abdi were two of those murdered by the regime. Roghieh’s death was more difficult for my mother than the execution of her three sons, since Roghieh had a small daughter, Mahnaz who was only three years old when Roghieh was arrested, almost the same age as my own Sara when they separated her from me. When I think of Roghieh, I think of her feelings and thoughts of Mahnaz, when she said ‘no’ to the oppressors.

Roghieh, Maryam’s Sister in a last letter dedicated to Mahnaz, wrote: I am not sure if I will be alive to see the dawn of freedom but I am certain that you will. 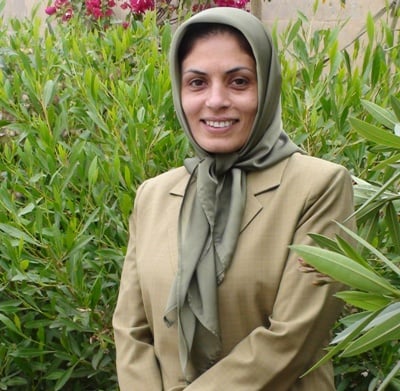 Mahnaz is now in Albania. She is now the same age as her mother was when she was imprisoned. She has followed in her mother’s footsteps. She was in Camp Liberty and we have saved her with your help. She is now a voice for her aunt Maryam.

HELP US TO SAVE MARYAM AND PRISONERS LIKE HER.