It should be mentioned that in the past three years the appeals court for the Christian couple and other members of the church, have been repeatedly adjourned for no reason or under the pretext of overcrowding or appointing a new judge to hear the case.

Pastor Bet Tamraz’s lawyer informed his client by telephone on 20 July 20 that his appeal had been rejected and that no further hearing would take place.
Shamiram Issavi was also summoned to Evin Prison on Tuesday, 12 August this year, to serve her 5 years prison sentence.

Rev. Victor Bet Tamraz, along with three other Christian citizens, “Hadi Asgari, Kavian Fallah Mohammadi and Amin Afshar Naderi,” was tried in June 2017 in the Branch 26 of the Revolutionary Court, presided over by Judge Ahmadzadeh. Pastor Bet Tamraz, Mr. Asgari and Mr. Fallah Mohammadi were sentenced to 10 years in prison and Amin Afshar Naderi to 15 years in prison. Pastor Bet Tamraz was charged with “evangelical activity”, “acting against national security by forming and running house churches”.

Victor Bet Tamraz was the pastor of the Pentecostal Church for the Assyrians on Shahr-Ara Street in Tehran. This church was the last Assyrian-speaking Persian church, which was closed in late March 2009 under pressure from security officials. After that, the Pastor and his wife met and worshipped in private homes with those who were interested.

Dabrina Bet Tamraz, the daughter of Pastor Bet Tamraz, has expressed concern about the possibility of her parents being imprisoned, even as the prevalence of Corona virus in Iranian prisons has increased and the situation is not normal.

Dabrina Bet Tamrez : “My parents are trying to maintain social distancing and health protocals, but if they go to prison, the prisons are not a sanitary environment for the elderly anyway. So going to prison, at their age, and with my mother’s heart problems and my father’s blood pressure problems, is unthinkable.”

Ms. Bet Tamrez spoke of the pressure on about 200 Christians in Iran in 2018, noting that in addition to Christians, the Islamic Republic of Iran discriminates against Baha’is, Sunnis and dervishes. He also called on the international community to hold Iran accountable for its treatment of religious minorities.

ILA: Iran has intensified its pressure on religious minorities and religious dissidents, regardless of international warnings. Iran government officials still continue their inhumane treatment of minorities. 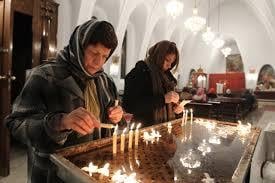 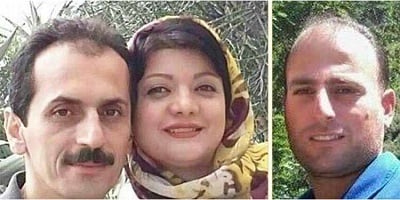 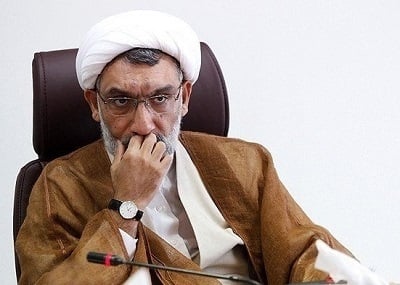