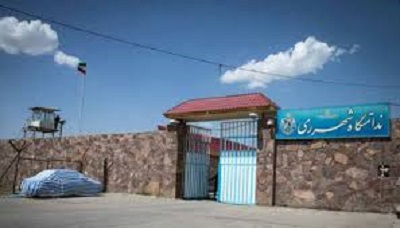 Security forces of Qarchak Prison in Varamin, southeast of Tehran, cracked down on the inmates of this women’s prison on Thursday night local time, using tear gas and pepper spray, on Thursday 7 February.

Wards 1 and 2 came under a vicious attack and reports indicate these attacks continued into Friday.

Many female prisoners have been severely beaten and are in need of medical care.

This raid began when the inmates of Ward 1 and 2 requested authorities provide medical care to one of their cellmates, protesting the prison officials’ neglect. The prison guards attacked the wards following this protest.

According to the family members of the prisoners, during the attack, the prisoners were severely beaten and injured, and some were taken to the prison medical centre.

Responding to reports of the attack that began on Thursday, February 7, 2019, Amnesty International’s Research and Advocacy Director for the Middle East and North Africa, Philip Luther said: “The reports of the Iranian prison guards’ reckless and heavy-handed response to protests at Shahr-e-Rey prison are deeply alarming. Many prisoners were reported to have received hospital treatment for the effects of tear gas.”