International Liberty Association: According to Mrs Golrokh Iraee, it is more than 20 days since her transfer by force to Ward 2A of Evin Prison; her family have no news on Golrokh Iraee and her conditions.
It should be mentioned that, Golrokh Iraee’s family are extremely worried about her health and the possibility of forming a new case against her. As a result, unfortunately, her mother suffered a nervous attack and is presently hospitalized.

According to her family, Golrokh Iraee has not had any contacts or visits with her family since she was taken to the IRGC Intelligence detention centre at Ward 2A in Evin Prison.

In addition, after repeated referrals by the Iraee family to the Evin Courthouse, Amin Vaziri, supervising the conditions of political prisoners, told them: “The riot in Qarchak had been organized by Golrokh Iraee and whatever happens to her, she deserves it.” He added, “For the time being, you should not be waiting for your daughter.”

However, Intelligence services are known in Iran for their fabrication of charges and filing new cases against prisoners who are about to complete their sentences.

The IRGC Intelligence summoned political prisoner Golrokh Iraee to Ward 2A of Evin Prison on 7 December 2020, without mentioning any reason.

ILA had previously reported that, the women’s rights prisoner Golrokh Iraee who was detained in Qarchak Prison, called the measure illegal and refused to go to the IRGC detention centre.

On that report you also read: On Sunday, December 13, the new warden of Qarchak Prison oversaw 20 male and female anti-riot guards who raided political prisoners in Ward 8. They brutalized the inmates in Ward 8, and beat them with stun guns and batons. The guards took political prisoner Golrokh Iraee by hair and dragged her out of the ward to send her to the IRGC Intelligence Ward 2A in Evin Prison.

Golrolkh Ebrahimi Iraee was imprisoned in Evin on 16 October 2015, for writing an unpublished book against stoning. During her time in prison, a new file was trumped up against her, according to which she was sentenced to more imprisonment.

After an 81-day hunger strike, Golrokh Iraee was finally released from prison on 8 April 2019, after completing her first sentence, but had to deposit bail for her new prison sentence. Shortly afterwards, Mrs. Iraee was rearrested and taken to Qarchak Prison to serve her 3 years and 7 months’ prison term. 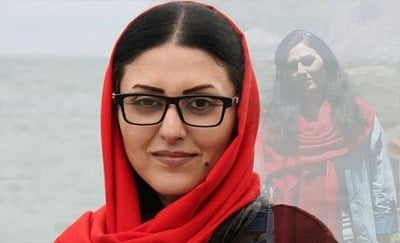 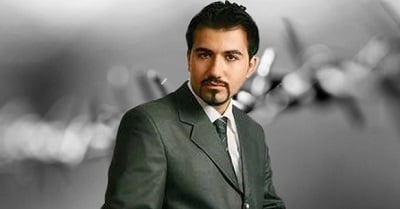