According to his lawyer, he is accused by “spreading misinformation” and “insulting the supreme leader and authorities”.
Masoud Kazemi’s lawyer, Ali Mojtahedzadeh, also said his client has also been banned from “media activities” for two years, quoted by the official news agency IRNA.

The cause of the charges against Kazemi is not clear.

State-run Iran newspaper reported on May 23 that he had been arrested the day before.

The journalist was a reporter for the state-run daily paper, Shargh, and also the editor-in-chief of Seda-ye Parsi monthly magazine, and he had been arrested on 23 May, this year.

Another journalist, Poyan Khoshhal, was arrested in October on accusation of “insults” against religious sanctity.

It worth mentioning that, another journalist, Mir Mohammad Mir-Esmaili, was also sentenced to 10 years in prison over a religious insult, in August, last year. 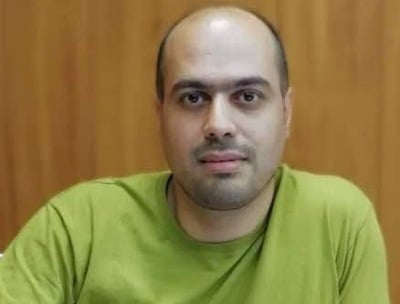