International Liberty Association: Iranian security forces attacked a peaceful student rally today at Tehran’s Amir Kabir University of Technology. The rally was organized by students to mark the 40th day of the death of the 176 victims of Ukrainian international flight, shot down by Iran in early January.
Hundreds of students gathered on the campus of Amir Kabir University, also known as Tehran Polytechnic, holding up signs that criticized the state. They also called for a national boycott of upcoming 21 February Majlis elections.

The students chanted, “People are struggling with poverty, (officials) only care about getting votes”, and “No to the ballot box, no to the vote, election boycott”.

Students also condemned the crackdown of nationwide protests in November 2019, when security forces shot and killed at least 1,500 civilians and protesters.

The young men and women also chanted, “Phony security, empty republic”, “IRGC, you are our murderers”, “Don’t call me a seditionist, you’re the sedition you tyrant!”

They also called for release of political prisoners.

The students held up handwritten signs which read, “United we will resist”.
According to videos posted on social media, agents who were standing on the sidelines of the rally attacked students while they were reading their rally statement.

Videos showed security forces violently arresting a student while other students cried out for them to let him go.

In their rally statement, which was read out by a student and was also posted on a student Telegram channel, the students said that the only way forward was taking “action” against the government and that the solution to the current problems could not be found within the current system.

Several people on the flight were students and alumni of some of Iran’s most prestigious universities.

ILA: It is worth mentioning that students of other universities in Tehran and ordinary Iranians joined the rally, and they targeted their anger at the Supreme Leader, Ali Khamenei. 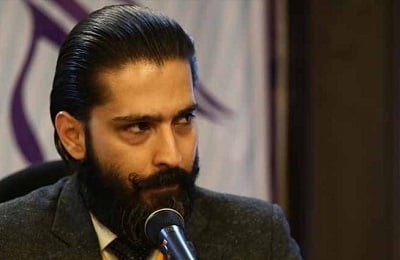 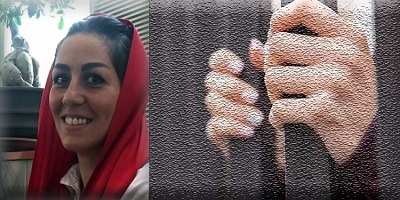