International Liberty Association: In order to ramp up pressure on women Activists and political prisoners, the Iranian regime’s judiciary has summoned and filed new cases against them. Political prisoner Maryam Akbari Monfared was orally summoned to the Evin Courthouse on Wednesday, 10 June 2020.

ILA: Atena Daemi, a civil activist defending children’s rights, was arrested on 21 October 2014. She was sentenced to 14 years in prison on 14 March 2015, for her peaceful civil activities, on charges of “propaganda against the state”, “association and collusion against national security”, “insulting the leader”, and “hiding the evidence of crime.” Atena Daemi was freed on 15 February 2016, after serving 16 months and her sentence was subsequently decreased to 7 years. But she was violently re-arrested on 26 November 2016 and taken to Evin Prison to serve her sentence. 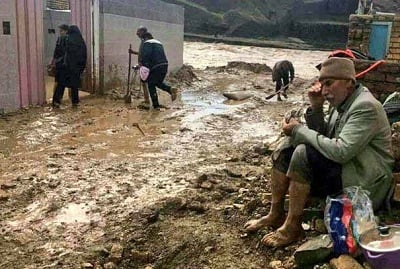