International Liberty Association: According to the reports from inside Iran, the Branch 29 of Tehran Revolutionary Court has sentenced Mohammad Hadi Erfanian Kaseb to three months and five days in prison on allegation of “propaganda against the state”. He was handed the verdict just last week.
He was tried for his interviews with the local media about the murder of one of his clients, student activist prisoner, Alireza Shirmohammadali, who was stabbed to death in June 2019, at the Greater Tehran Central Penitentiary (GTCP) after he was unlawfully kept in a ward that holds inmates convicted of dangerous crimes, which was republished by Persian-language media abroad.

Mr. Erfanian’s law office was inspected by 15 agents of the Revolutionary Guards Corps (IRGC) on 4 February 2020. Also his personal belongings including his Smartphone were confiscated upon arrest. In addition, the IRGC forces also searched his home on the same day.

ILA: It was previously reported that on 26 May 2020, the civil rights lawyer, Mr. Erfanian Kaseb was arrested after appearing before the Branch 2 of the Evin Prosecutor’s Office, and then he was transferred to Ward 2A of Evin Prison, the IRGC Intelligence Detention Centre.

The lawyer was finally released on bail two days later until the end of the trial.
In regard of his activities it should be mentioned that, Mr, Mohammad Hadi Erfanian Kaseb, has represented many political prisoners, including Raheleh Rahemipour, Haleh Rostami, Marjan Davari, Alireza Shirmohammadali, a number of detained students, and some Baha’i citizens.
ILA: it is worth mentioning that, Shirmohammadali had been sentenced in February 2019 to eight years in prison for the charges of “insulting the sacred,” “insulting the supreme leader” and “propaganda against the state” and was awaiting the result of his appeal before his death. 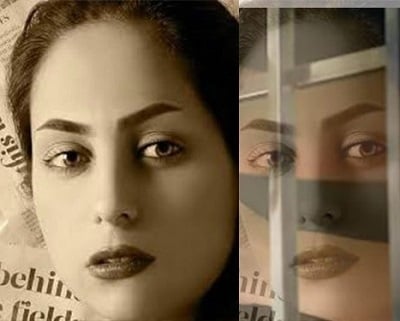 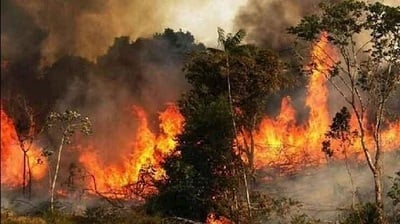