He has been transferred to the Prosecutor’s Office in the city of Sanandaj, capital of Kurdistan province, for the execution to be carried out.

Heydar Ghorbani, a member of the Kurdish minority community, along with his brother-in-law, Mahmoud Sadeqi, were arrested by agents of the Ministry of Intelligence and Security back in 2016 and immediately transferred to Sanandaj Central Prison.

According to his family, Heydar Ghorbani was forced to confess under physical and psychological torture.

His forced confessions were later broadcasted on the English Channel of the Iranian state-run television, Press TV in 2017.

The Iranian authorities have increased their use of the death penalty against the dissidents and civil activist prisoners to contain the widespread surging social discontent.

On Wednesday, August 5, Iran hanged protester prisoner Mostafa Salehi, arrested during the December 2017 protests. He was charged with killing a member of the Islamic Revolutionary Guards Corps during protests.

Mostafa Salehi maintained his innocence until his execution. “Bring witnesses or at least check security cameras,” he had told the court.

ILA: According to the reports at least five prisoners from Iran’s Kurdish minority, including Heydar Ghorbani, were at risk of execution. 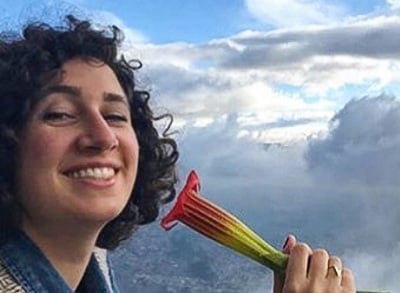