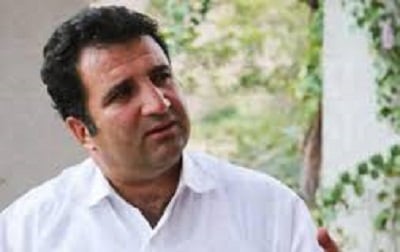 Imprisoned human rights lawyer Mohammad Najafi has been slapped with additional time after being tried last week, according to his lawyer Payam Derafshan.

He was taken to court in the city of Shazand, in Markazi Province, on 15 January 15, 2019, to face an additional charge for his online posts.

The court sentenced Mohammad Najafi to two years imprisonment, increasing his total term to 19 years, and fines on charge of “spreading propaganda on social media aiming at disrupting public order.”

Mohammad Najafi was arrested for informing media outlets that local prison authorities had tried to cover up the true cause of death in state custody of his former client, Vahid Heydari.

He is serving a three-year imprisonment sentence in Arak Central Prison, in Markazi Province, and is awaiting the verdict of his appeal against the three-year prison sentence and 74 lashes he was sentenced to in October 2018 for exposing torture in prison.

He has been sentenced to an additional 13 years for two other sets of charges including “collaboration with enemy states through transferring news and information in interviews,” though it is not clear whether he will be ordered to serve that sentence.

Prior to his most recent charge, Najafi had also been charged with “disturbing the state” and “publishing falsehoods” for speaking to media outlets. 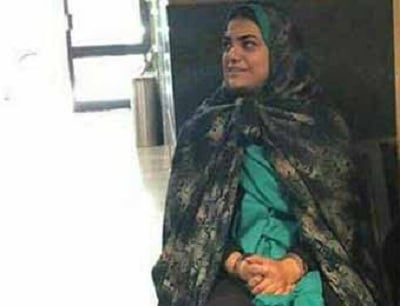