International Liberty Association: A Gonabadi Dervish, Abbas Dehghan, has received a prison sentence, in addition to flogging and payment of blood money. He is presently detained in the Greater Tehran Penitentiary (GTP).

The Branch 28 of the Revolutionary Court of Tehran sentenced Abbas Dehghan to five years in prison on the charge of “assembly and collusion against national security.” Then, Branch 1146 of the Penal Court sentenced him to one year in prison plus 74 lashes for “disruption of public order,” to six months in jail on the charge of “insulting government agents,” to two years’ imprisonment and payment of 140 million Tomans in reparation on the charge of “beating and injuring members of the IRGC Bassij,” and to three years in prison for alleged “starting to kill a member of the IRGC Bassij.”

Altogether, he has been sentenced to 11 years and six months in jail, 74 lashes and 140 million Tomans to pay as reparation.

According to the Islamic Punishment Law, a maximum punishment of 6 years and 3 months will be implemented for him.

ILA: Abbas Dehghan was arrested along with hundreds of other Gonabadi dervishes after the incidents of Golestan Haftom on February 20, 2018. He was subsequently taken to the Greater Tehran Penitentiary.

It should be mentioned that, in 2018, Mr. Dehghan was relocated to the IRGC Intelligence Ward 2A of Evin Prison where he was interrogated for 70 days because of a criminal case filed against him. As a result of receiving heavy slaps on his ear, he suffered some form of stroke and endured heavy infection.

However, after completion of his interrogations, he was returned to the GTP.

Before being imprisoned, Mr. Dehghan had donated one of his kidneys to a needy patient. He has only one kidney at the present time. The kidney has become very weak as a result of hunger strikes and pressures of interrogations. Therefore, he is very vulnerable to contraction of diseases particularly after the outbreak of the Coronavirus.

Born in 1987, Abbas Dehghan is married with two children. 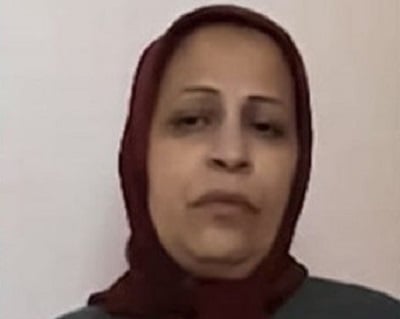 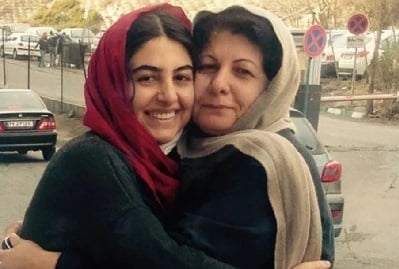