Forough Taghipour and Her Mother Accused With ‘Propaganda Against the State’

Forough Taghipour and Her Mother Accused With ‘Propaganda Against the State’

International Liberty Association: Forough Taghipour, 25, and her mother, Nassim Jabbari, 58 were tried by the Branch 28 of the Revolutionary Court of Tehran on Tuesday, 6 January 2021. They have been alleged with the charge of “propaganda against the state.”

Forough Taghipour, presently detained in Qarchak Prison, and her mother, Nassim Jabbari, who is out on bail for the time being were threatened by the judge Amouzad, to level the charge of “Moharebeh (waging war on God)”against them.

Forough Taghipour rejected the charge and did not accept it, saying she was innocent.

According the Iran’s laws, Moharebeh (waging war on God) is punishable with the death penalty. Suspicions are that Amouzad is planning to drive the case in this direction.

It should be mentioned that, Forough Taghipour and her mother, Nassim Jabbari, as well as Zahra Safaei and her daughter, Parastoo Mo’ini were arrested by the agents of the Intelligence Ministry on 24 February 2020. Their interrogations ended in mid-April, and then they were transferred from Ward 209 of Evin to Qarchak Prison.

Ms. Jabbari was released on bail on the eve of the Persian New Year.
ILA: These political prisoners have always been under pressure of security and intelligence services in Qarchak. Ordinary inmates hired by the prison’s warden have attacked them several times. 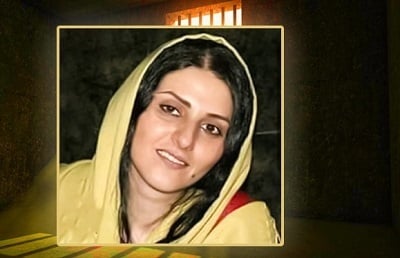 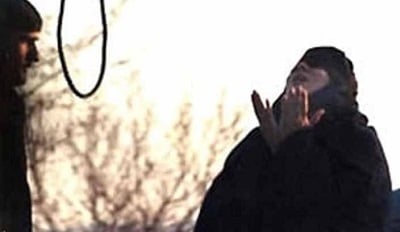 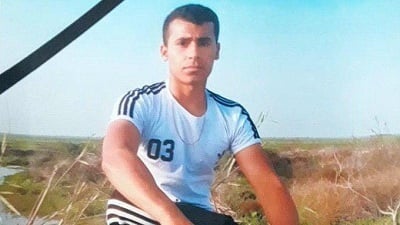