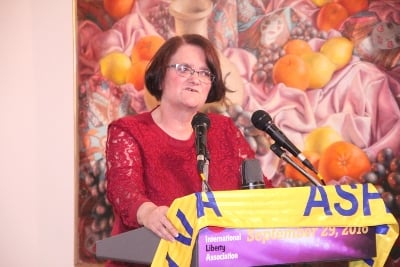 Our events in Twickenham and North London on 16 and 29 September were well received and the news of relocation of all Camp Liberty residents brought a festive mood to the events. Professor Sarah Chandler, Vice President of the Federation of 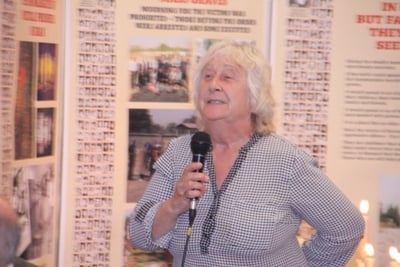 European Bar Associations congratulated everyone on this great achievement and explained how she, as a member of The Law Society Council, has worked with her colleagues on this issue to make sure all the remaining residents are safe and secure. David Wood and Liz Carter hosted the events in London and Twickenham respectively and we enjoyed the talks by Stephen Goodwin and William Hughes, as well as excellent performances by Susannah Dyde (harp) and Martin Todd (tenor saxophone). Added to all this was a live video link with Ashrafis in Tirana.

We received a lot of comments after the events and here is what Rosalind Topping wrote after the Twickenham event:
From entering the venue I was made aware of a changed atmosphere, the first social event post Camp Liberty. The relief and jubilation at the successful relocation of the last Ashrafis to Albania was clearly apparent in the poster display. No more Liberty!
The programme was very well constructed, leading through various phases.
I was particularly impressed by the film which I believe we saw first ‘They thought they had buried us, they didn’t realise we were seeds’. This was inspiring, it gave such a clear message and I hope it will be shown to all the supporters around the country.
The video clips were very rewarding. I particularly remember Tahar Boumedra’s contribution, referring to the fact that he was vindicated by the outcome. He has been a hero.

The section on the 1988 massacre and continuing executions was very strong and focused. It set out the clear way forward that we are now in a position to pursue with all determination now that the Ashrafis are safe.
The live link with Tirana was such a surprise and hugely enjoyable. There’s nothing so effective as communicating directly with the Ashrafis.
Good idea to finish with the delightful Albanian musical performance. The food was delicious as ever.
Congratulations on a splendid evening. 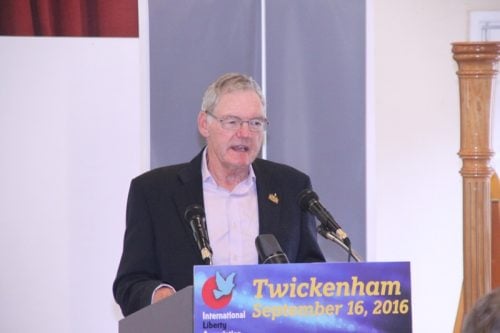 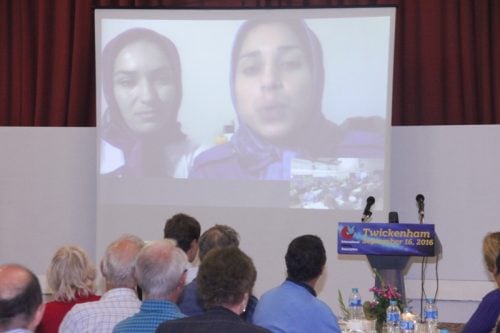 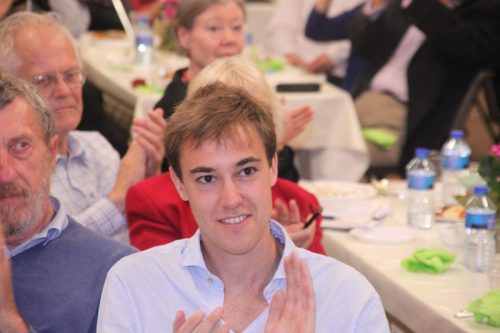 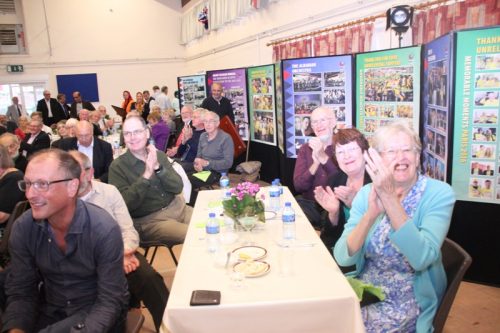 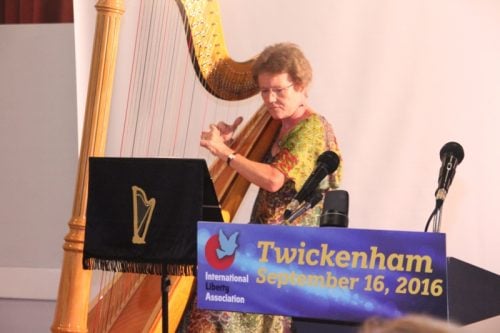 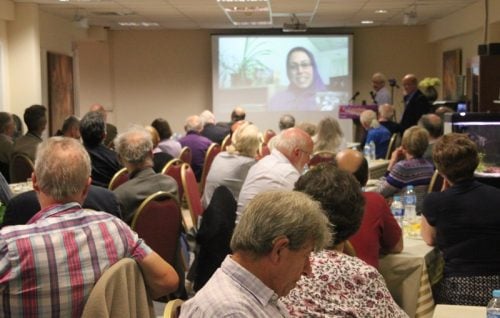 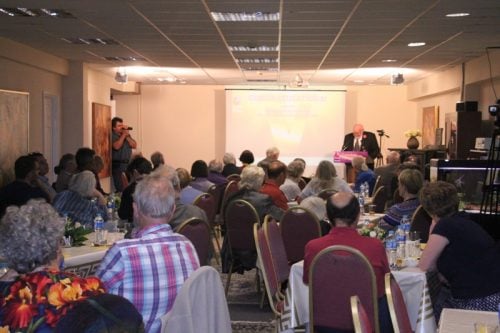 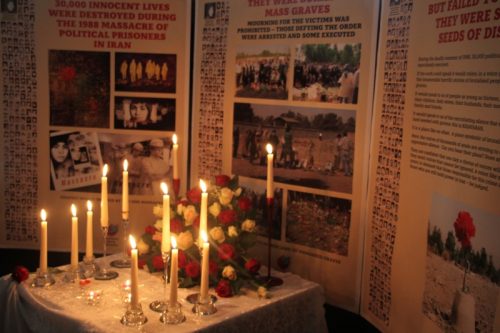 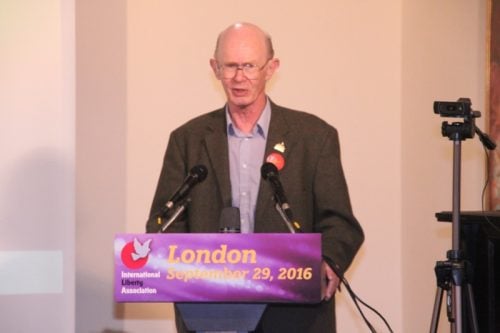