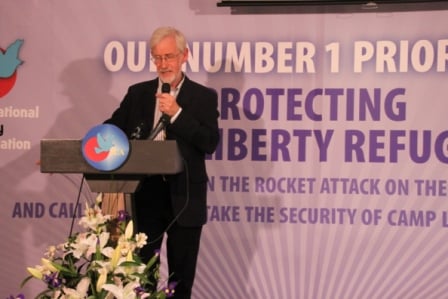 We had an event to draw the attentions to the importance of protecting the residents of Camp Liberty. This event was organised in London in November 2015.

Some supporters expressed their feelings towards the Camp Liberty residents. 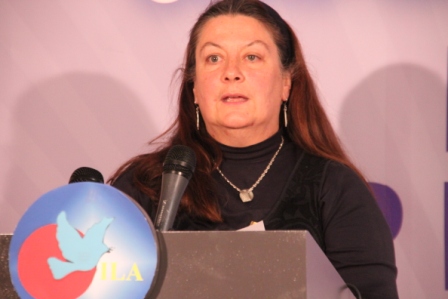 LORRAINE: I would like to say that in many respects what has happened there, with the death of 24 people, is very much the same problem as has been happening, and we’ve seen it in France, we’ve seen it in Mali. If we want to prevent the rise of Islamic fundamentalism, for all of us to feel safe wherever we are in the world, we really need to stand together now and to support the people who are actually fighting in the front line at Camp Liberty. I believe it is now time for us to put pressure on the UN and the UK and the US governments in particular to stand up behind the promises that they have made so many times in the past and really support those people in Camp Liberty. We need to move them to a safe haven now. We need to get them out of there so that they can actually be a force for good. They are hugely talented, witty and intelligent people. They have built cities for themselves time and time again and it’s incredibly important that those sorts of people are allowed to take their place in the world and to help us all move to a better place. 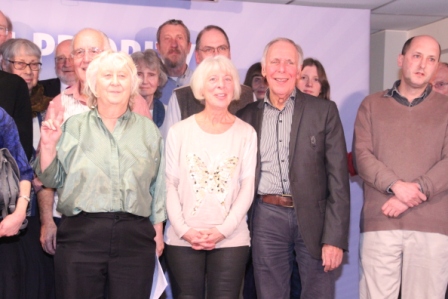 ROSA: The people of Camp Liberty are an inspiration. They have made it known that they can withstand this attack that obviously meant to harm a lot more of them than it actually did. There are a lot of us here in London that think that the residents of Camp Liberty are the bravest people in the world and we will continue to spread the message to everybody so that things can change, because there is a lot that needs to change. 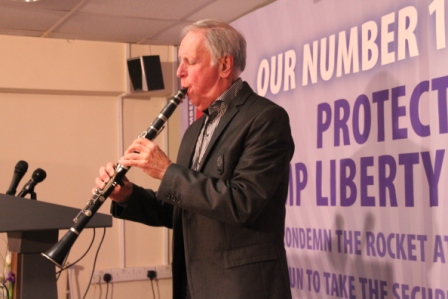 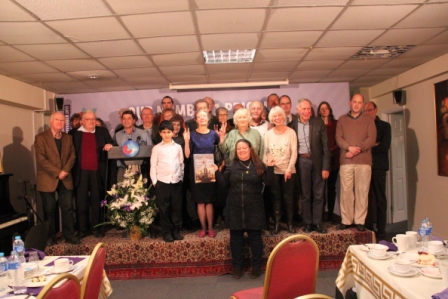