International Liberty Association: According to the latest reports from Iran, the death toll from recent protests on petrol price has reached to 300.
Although there is almost a full internet blackout in Iran, that limits the number of reports on media, but a violent government crackdown and civilian deaths are clear in scattered videos and reports.

Reports indicate many families are still desperately waiting to hear from the authorities about loved ones who left home and some of them joined the protests and the others were just helping wounded protesters, as videos shows.

Some people who have learned of their relatives’ deaths have said officials are not releasing their bodies for burial because they fear the funerals will turn into protests.

The protests have spread across Iran since November 15, with demonstrators demanding that clerical leaders step down.

ILA had previously reported that Iran has blackout internet so people have no access to the internet since Saturday 16 November, making it hard to gather information and assess the situation on the streets.

The United Nations has urged Iran to end its shutdown of the internet and ensure its security services show restraint after the “clearly very serious” extent of casualties in protests that have swept the country in response to steep petrol price rises.

The office of the United Nations high commissioner for human rights said it was “deeply concerned” about reports of live ammunition being used against demonstrators.

International Liberty Association calls the world human rights organisations to urgent action to stop the murder and suppression of the protesters by the Iranian government, immediately. 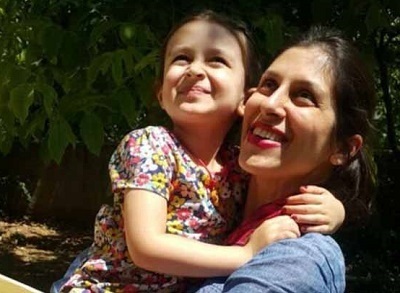 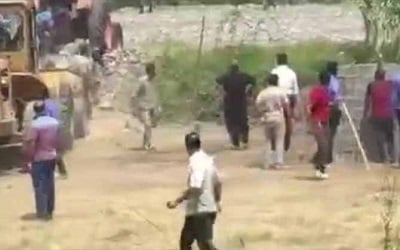