International Liberty Association: According to a source close to Zeinab Jalalian, Kurdish political prisoner, who is kept in Central Prison of Yazd, she is in a critical condition after being infected with corona virus.
Zeinab Jalalian was convicted to a life prison sentence and it is 14 years that she have been serving her sentence.

It should be mentioned that she has been deprived of medical treatment by the interrogators of the ministry of Intelligence of Iran.

The source also added that, she has been under more pressure after being transferred to Yazd Prison on 9 November 2020, by the ministry of Intelligence. She is deprived of visiting, her phone calls are shortened and she has to speak Farsi, despite she and her family speak Kurdish language.

Zeinab Jalalian, political prisoner was illegally transferred from Khoy central prison to Qarchak prison and then on 9 November 2020, she was transferred to the Central Prison of Yazd. According to reliable reports, intelligence agencies are increasing physical and psychological pressure on Ms. Jalalian through these repeated relocations. 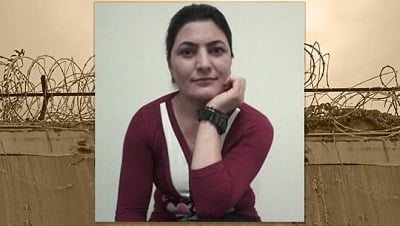 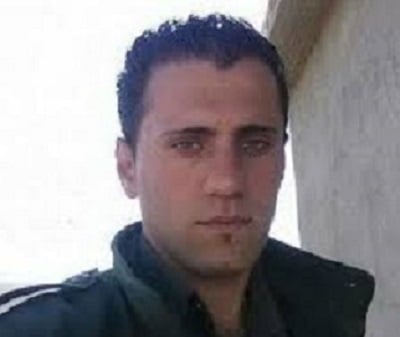