International Liberty Association: A Court of Appeals upheld the verdict of 12 years in prison, for four Iranian Baha’is solely for being members of their religious community. The Branch 36 of the Tehran Provincial Court of Appeals upheld the convictions of the Baha’i citizens Mona Mehrabi, Elham Karampisheh, Afsaneh Yadegar Ardestani, and Ehsanullah Yadegar Ardestani.

They were recently notified that, they were each sentenced to three years in prison on charges of “membership in an illegal organization with the aim of disrupting the national security.”

According to previous records, these Baha’is were tried in absentia in 2019 and sentenced to a total of 20 years. The sentence was later reduced to 3 years of prison for each person.

Regarding the verdict, the court mentioned the activities of the four Baha’is such as “founding educating and giving presents to poor people and children with delinquent guardians who are deprived of education,” and “preparing a brochure on the occasion of World Red Cross and Red Crescent Day and International Children’s Day.”

The four Baha’is emphasized that their activities aimed at promoting humanity and advocating good morals.

Iranian Baha’is are under pressure by the state and they are deprived of freedom of religion and other basic right such as education at universities, or even such kind of humanity activities. This is because Iran does not recognize the Baha’i community, with more than 300,000 members in the country. Instead, for four decades, they have been routinely harassed, prosecuted, and imprisoned solely for practicing their faith.

ILA has reported that a revolutionary court in Iran has recently sentenced six Baha’i citizens to a total of 73 years and 6 months in prison. 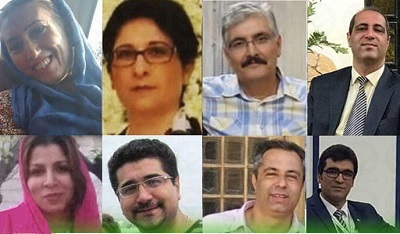 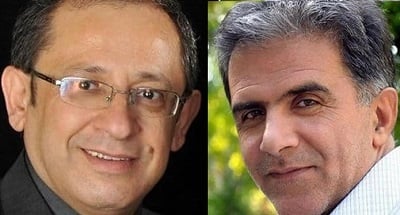