Ali Moezzi, a political prisoner detained in Tehran’s Grand Prison, was released at the end of his sentence, on Tuesday 24 July.

Ali Moezzi was supposed to be released in June last year, at the end of his imprisonment sentence, but he was faced with a new case during his detention on charges of “propaganda against the regime” from inside the prison, and was sentenced to one more year of imprisonment.

It should be recalled that Ali Moezzi was charged with propaganda against the regime in another case in 2015. He was summoned to the branch Twenty-eight of the Revolutionary Courts in December 2015, and was sentenced to one year imprisonment by Judge Moghiseh again. The court also denied his right to have a lawyer. He was also tried at the Karaj court once again, for the same accusation.

This political prisoner, who had been charged with supporting PMOI, was sentenced to more four years imprisonment and he was supposed to be released in April 2015, but he was sentenced again to one year imprisonment by the branch 15 of the Revolutionary Courts in his absence. 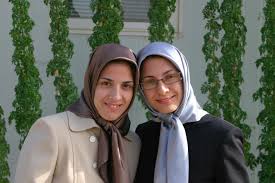 The main reason of his arrest and holding him in prison for so long time is because of his trip to Camp Ashraf in Iraq, camp of Iranian refugees, to visit his two daughters.

He is one of the prisoners that International Liberty Association has had campaign for their release. Once again we would like to congratulate and thank our friends who were involved in those campaigns. 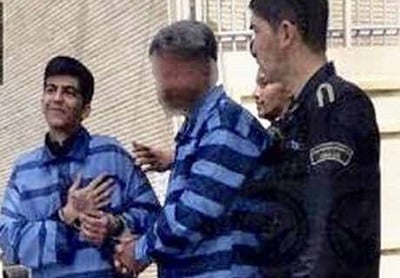 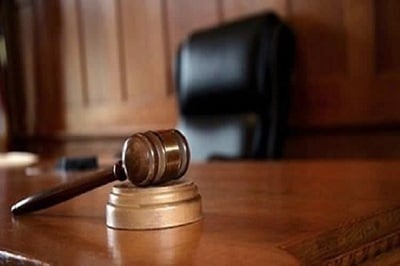